BRITISH TAMAR —end of an era. 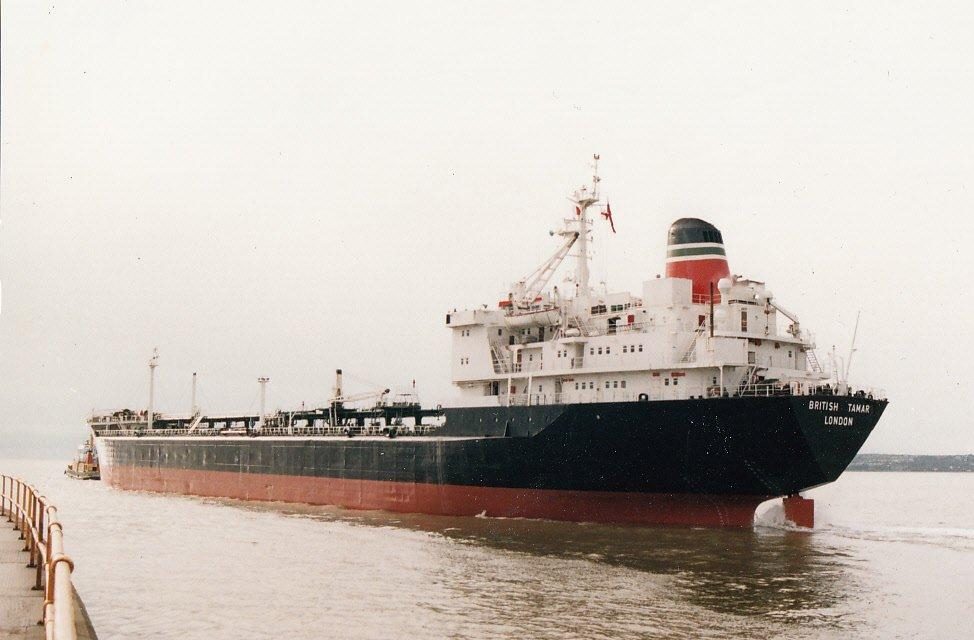 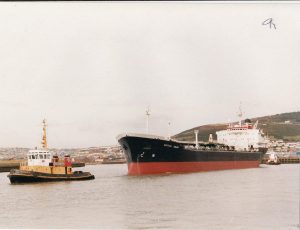 The BP Refinery at Llandarcy near Swansea was Britain’s first refinery when it opened in 1922.The Refinery finally closed in 1998,an event which hit Swansea Docks very hard as all Tanker traffic was then  lost.Throughout the life of the refinery BP used it’s own fleet of Tankers to supply the refinery and these vessels became everpresent at the Docks and in Swansea Bay waiting the rise of the tide before docking.The familiar BP Tanker funnel colours are here shown  leaving Swansea for probably the last time in October 1998 as the British Tamar sails after she had been drydocked at Swansea Dry Dock. 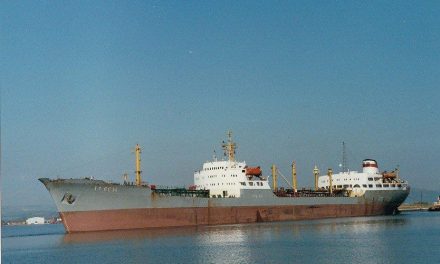 A Russian visitor to the Queens Dock 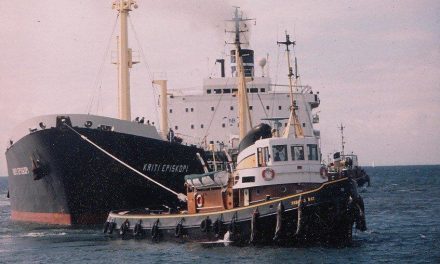 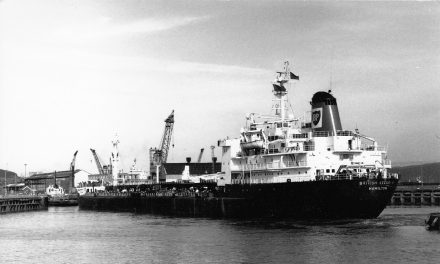 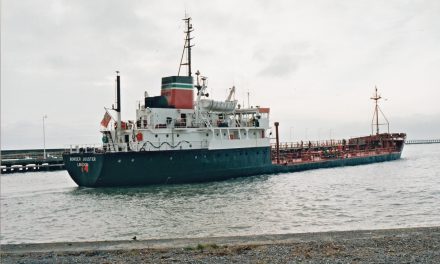